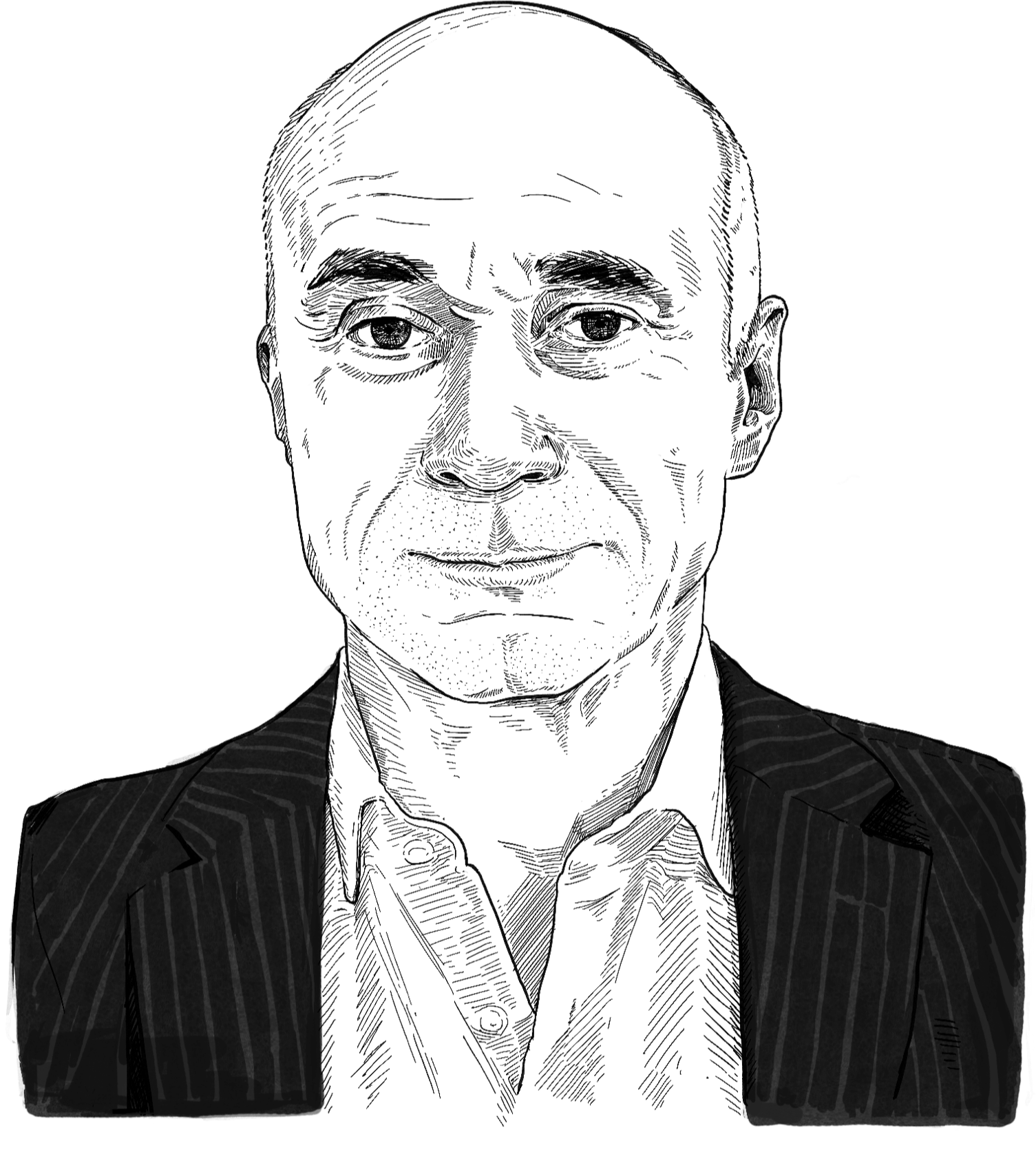 Ekkehard started his career as a management consultant at Kearney during the late 80s. After the falling of the Berlin Wall he discovered his passion for Private Equity while working in the privatization of East German companies.

He joined Bain & Company in Germany during the Mid-90s, combining his consulting and transaction experience to create and then run Bain’s Private Equity and M&A Practice. In order to lend additional credibility and investment clout alongside the large buyout funds to their recommendations, Ekkehard managed Bain’s EU Partner Co-Investment vehicle. During the dotcom era he assumed responsibility for “bainlab”, the digital startup accelerator for Bain & Company. At this point, he also became an active angel investor.

In 2003, Ekkehard formed his own buyout fund, “Ingenium”, to apply his large-cap and digital experience to the mid-cap environment. In October 2005, Ekkehard rejoined the consulting world, first as a Partner and Managing Director for L.E.K. Consulting, and after its MBO, he rejoined Kearney as a Partner from 2009 until 2019.

In addition to his career in Consulting and Private Equity, Ekkehard also co-founded Cellact, a pharmaceutical startup which sold to Mundi Pharma in 2017. In 2019, Ekkehard joined Eudemian Ventures as a Limited Partner and serves on its Strategic Advisory Committee.

“My father taught me fundamental values around high moral integrity and the importance of making the world a better place.”

I grew up and studied in Germany, Austria and the US, later working across Europe. My father taught me fundamental values around high moral integrity and the importance of making the world a better place. From dreaming of becoming a race car driver, chancellor or diplomat, I enjoy personal freedom, living up to myself and realizing my potential while having a positive impact on my environment.

Now I am trying to bring to bear my varied experience as a consultant, entrepreneur and investor to help great founders build great businesses – and then scale them across Europe.