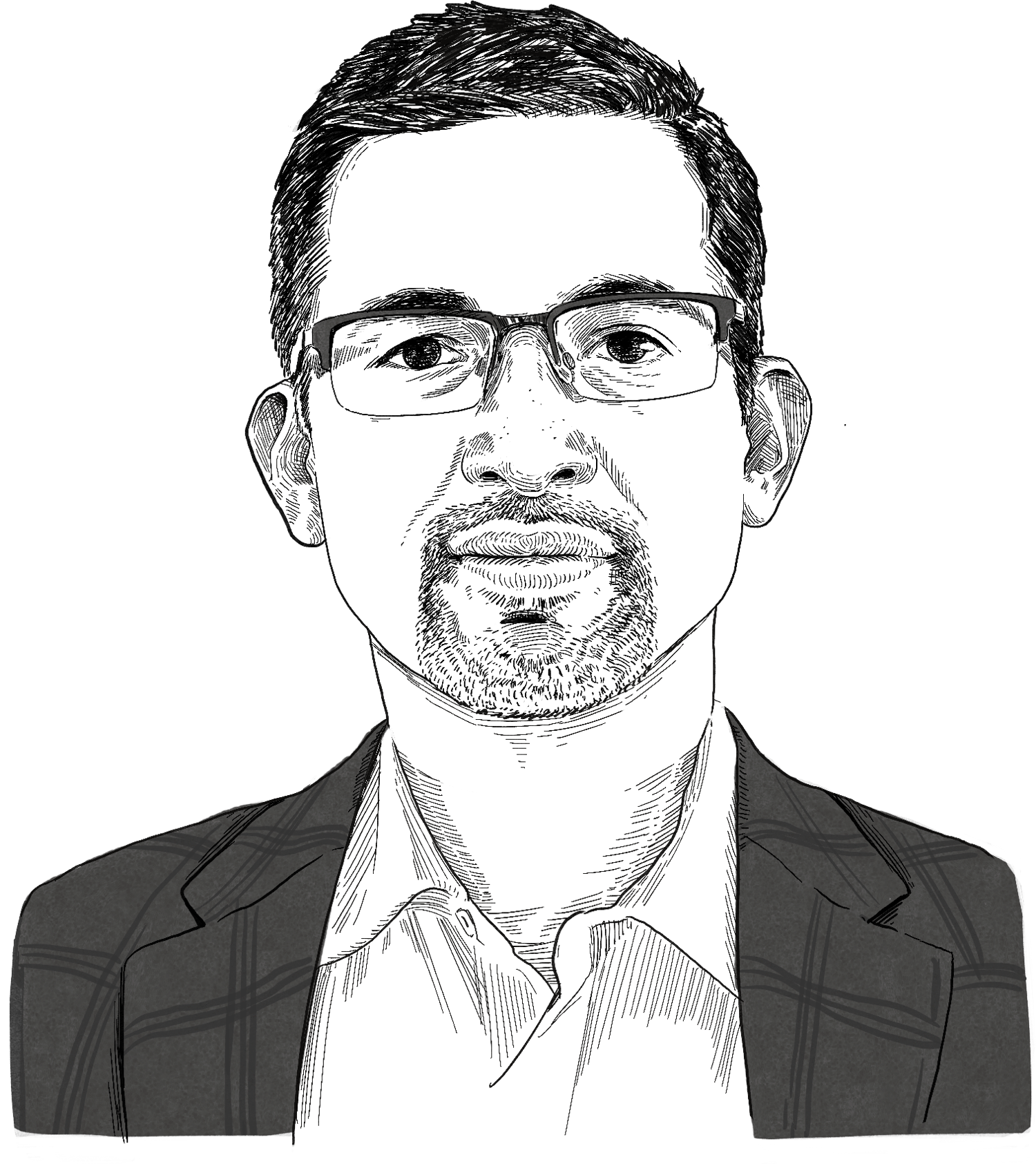 20+ years in Engineering, Management Consulting, Venture Capital and Strategy across the US, UK and EU

Ilan began his career in the technology sector in 1999 building microprocessors with the renowned Alpha Processor Group of Digital Equipment Corporation / Compaq and later at Hewlett Packard. Eventually Ilan took on larger engineering and management roles first at Intel, then at Cavium where he was responsible for analog/digital integrated circuit design (he holds a patent), writing software tools for engineering design, and creating design rules and processes for the engineering team.

In 2012, Ilan joined Kearney’s London office after his MBA. Ilan served EU and UK clients across Private Equity and a range of other sectors, developing insights on how technology affects them all. Ilan then moved to Kearney’s San Francisco office where, together with Raoul, he was instrumental in jumpstarting Kearney’s Silicon Valley technology practice building a strong base of technology-sector clients.

In 2017, Ilan joined SAP.io, a seed-stage focused Corporate Venture Capital fund and innovation accelerator in San Francisco, to support the fund’s launch and develop their investment theses across frontier-tech areas such as: artificial intelligence, machine learning, robotics and drones, computer vision, and blockchain.

Ilan has been an advisor and Venture Partner at Eudemian Ventures since its founding.

If you are a founder, potential strategic or media partner, we would love to connect.