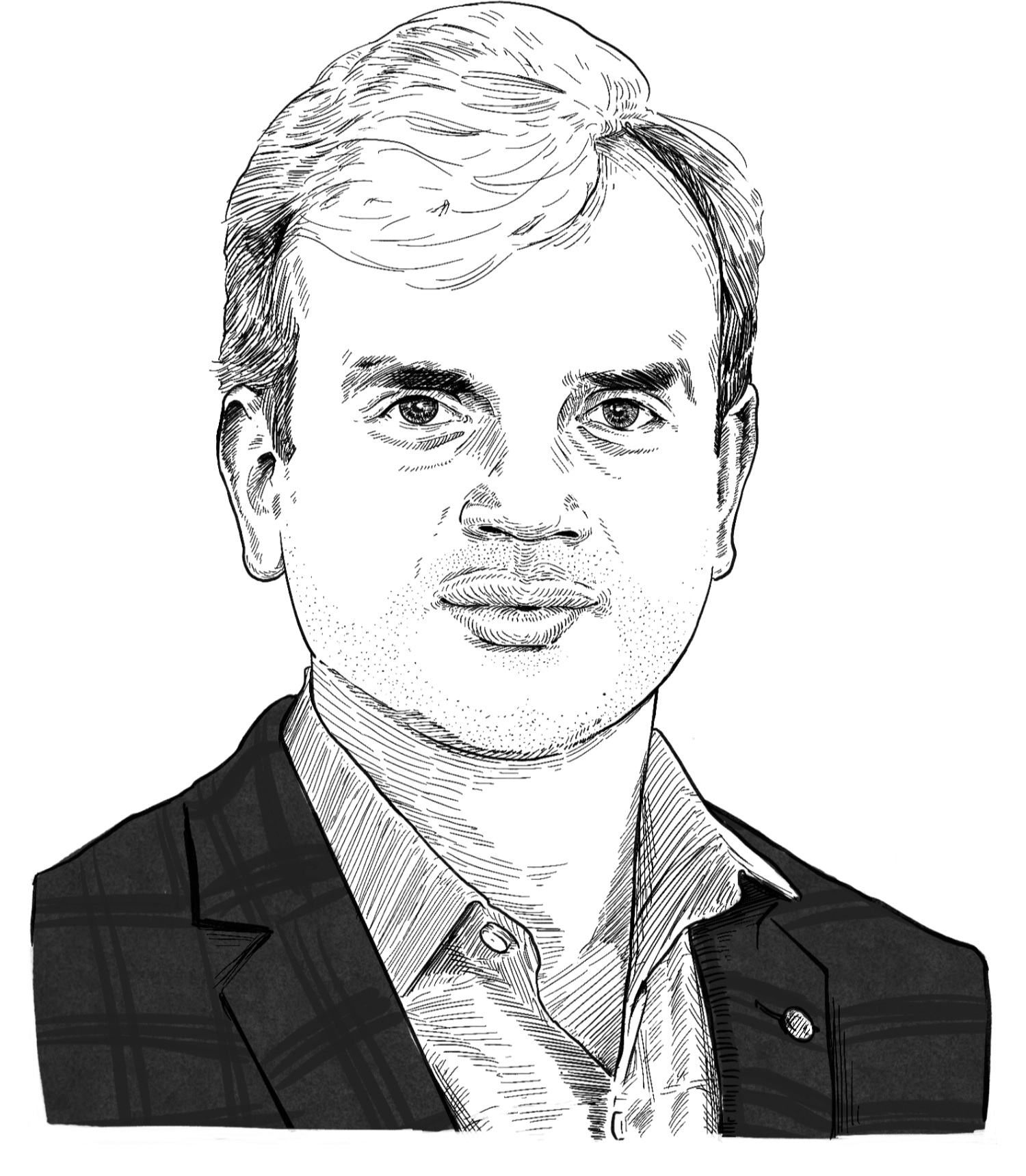 Raghu began his career in 2000 with Inktomi, the leading Internet infrastructure company of its time (later became Yahoo! Search), where he worked on web traffic routing and web search. At Yahoo, he was part of the core team that built Hadoop. He was instrumental in the decision to develop Hadoop as open source, making it the top Apache project that launched the modern Big Data era.

Raghu joined Twitter in 2010 during its formative years. He worked on a range of systems including data processing, Ads Analytics, and real-time streaming.

In 2015, Raghu joined the Dataflow team at Google where he helped bring streaming computing to a wide range of users: GCP customers, Google internal users, and many more through the open source Apache Beam project.

Raghu then joined Fiddler Labs, a Lightspeed Ventures funded AI startup, as one of the first technical hires. He led the platform development for “explainable” machine learning and helped grow the engineering team.

His passion for large scale processing frameworks brought Raghu to Databricks in 2020. At Databricks he is leading the development of new SQL systems that directly leverage customers’ Data Lake rendering obsolete the need to import into another Data Warehouse.

Raghu has been a Technology Advisor at Eudemian Ventures since 2020.