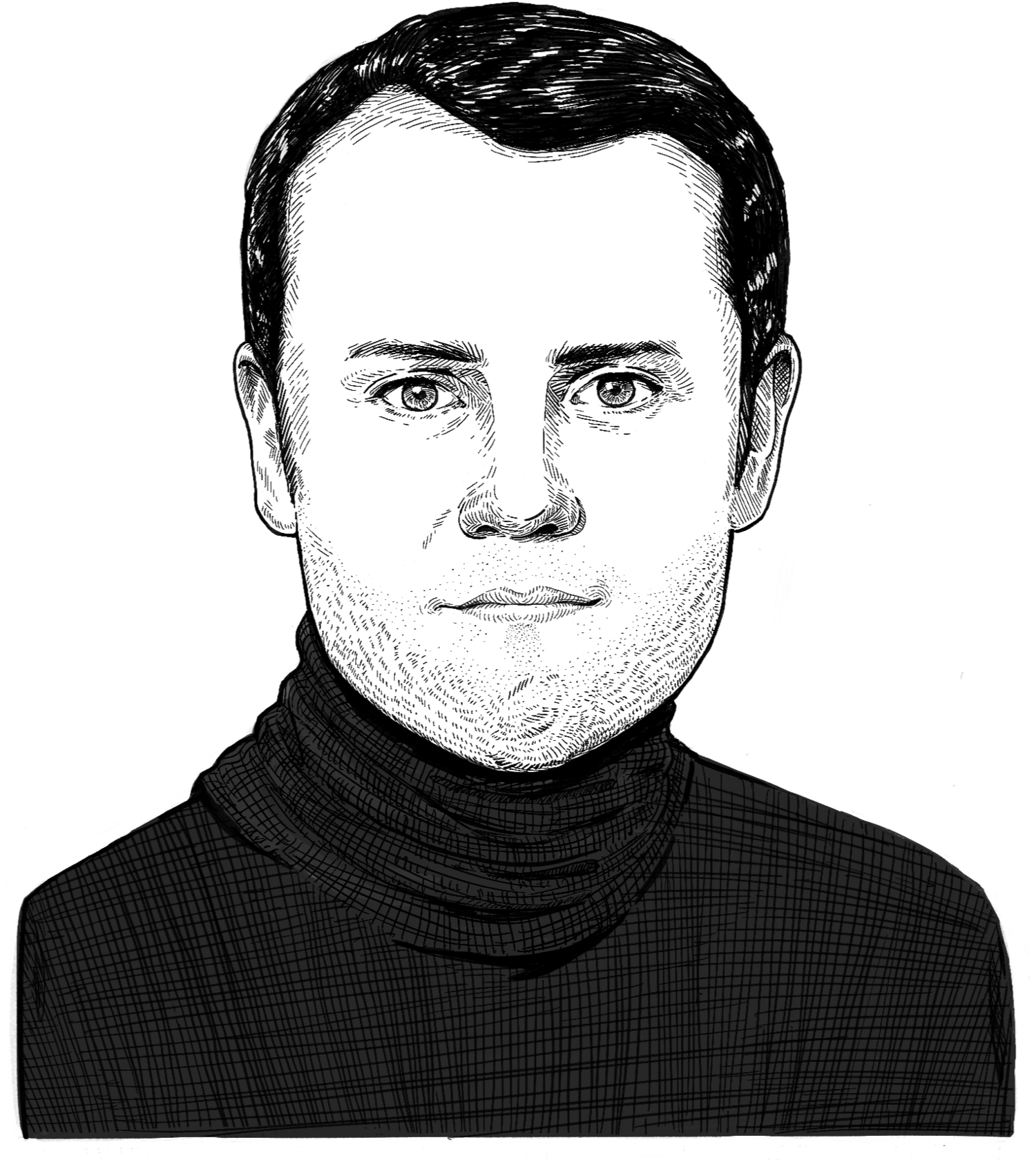 Raoul started his career as a securities analyst at Merrill Lynch during the late 90s. He joined the VC world during the dotcom boom, investing in about 20 European and Silicon Valley-based early-stage technology startups and supporting them in transatlantic business development.

He later became an entrepreneur founding an award-winning Austrian-based PropTech startup which raised capital from private and institutional investors and resulted in a successful exit. Among other sources, his startup had received sponsorship and growth financing from Austria’s leading economic development fund due to the innovativeness of its business model.

Raoul joined global management consulting firm Kearney in 2006 where he served primarily Fortune 500 clients across Europe, the Middle East, Latin America and the US. As a leadership team member in the TMT practice, he led multi-national teams in large-scale digital transformations. He developed cross-functional expertise in Strategy, Marketing/Sales and Finance. Raoul became a leadership coach and published a book on "21st Century Leadership" and its relevance for global organizations and society.

Before founding Eudemian Ventures in 2018, he co-led Kearney’s Technology Practice and startup initiatives out of its San Francisco office.

“Believing Walt Disney when he said that "the difference between winning and losing is most often not quitting", I found rock-bottom to be a solid basis to rebuild on.”

Growing up in Austria, as a teenager I came across a book that left a lasting impression: Epictetus’ “The Art of Living”. It claims that “happiness is a verb” and that we should strive to make our short lives “useful to ourselves and others” beginning earlier than later. I later learned that key elements of Epictetus’ philosophy are underpinned by Aristotle’s original concept of “Eudaimonia” holding that only the “actualization of potential” can lead to a full and meaningful life.

With a strong desire to build a career that was both successful and meaningful, Venture Capital seemed like a good place to start since technological innovation has been a constant theme of human progress throughout history.  When I started my career during the late 90s, I felt a strong tailwind from the dotcom boom. I got lucky with early success as a venture investor in US and EU technology startups before the initial tailwind turned into a Category 5 hurricane later known as the “dotcom crash”. While wreaking havoc, it taught me some harsh but fundamental life and financial lessons.

Believing Walt Disney when he said that “the difference between winning and losing is most often not quitting”, I found rock-bottom to be a solid basis to rebuild on. I wrote a book on “21st Century Leadership” and became an entrepreneur before running into the second major crisis in a decade during the Great Recession. This time, I could benefit from the many dotcom crash learnings, which allowed us to adjust, emerge much stronger and achieve a successful exit a few years later.

As a management consultant at Kearney, I was very fortunate to have some of the most outstanding mentors to learn from and benefited from a unique firm culture and growth environment that allowed me to acquire a broad set of experiences across industries, functions and regions. Without this foundation, we could not build what we are building, now that I have returned to my vocation: Venture Capital (VC), or as we call it “Venture Entrepreneurship” (VE).

Now I am grateful for the many invaluable lessons of past mistakes and focus on “making potential actual” by helping great founders build great businesses.